You are here: Home >> Administrators 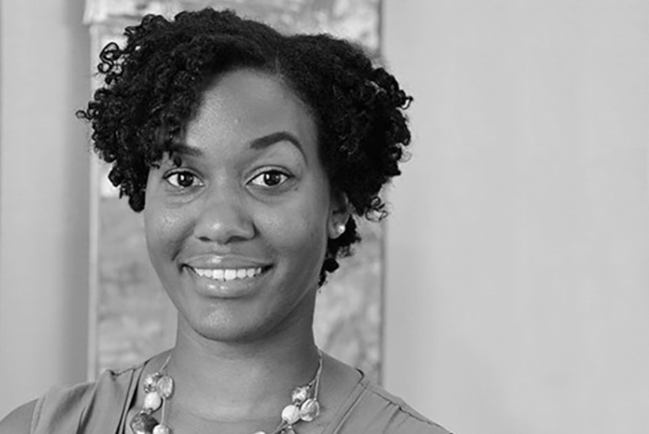 Taeneress Griffin joined Maury as Assistant Principal in 2017 with over 10 years of experience in urban education. Ms. Griffin began her career in Prince George’s County Public Schools where she taught Grades 2–4 at Valley View Elementary School. She received the Excellence in Gifted and Talented Education Award from the Maryland State Department of ... Read More 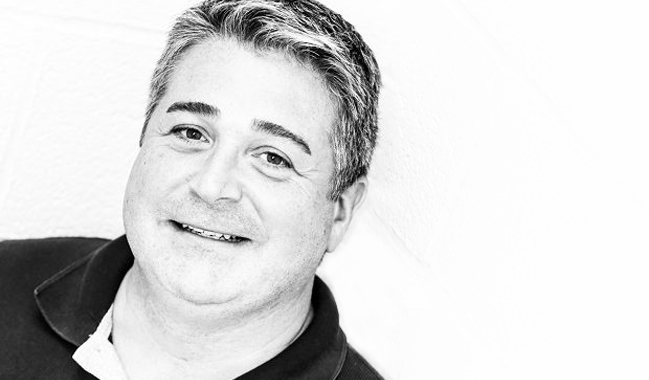 Patrick Koontz brings a unique blend of skills to his position as Business/Operations Manager at Maury. In his previous life at Fannie Mae, he advanced through the ranks to a director-level position in Operations. He managed a multi-million dollar budget, working with everyone from small mortgage lenders to the major players on Wall Street, and ... Read More

Colette Marchesini, a.k.a. “Miss Coco,” first came to Maury as a full-time substitute teacher. Originally from southwestern Pennsylvania, she moved to Washington to work for Representative John Murtha (D-PA), and eventually worked for several other offices on the Hill. While working for Rep. Murtha, Miss Coco earned a Master of Arts in Teaching from Trinity ... Read More