You are here: Home >> Teachers >> Resource 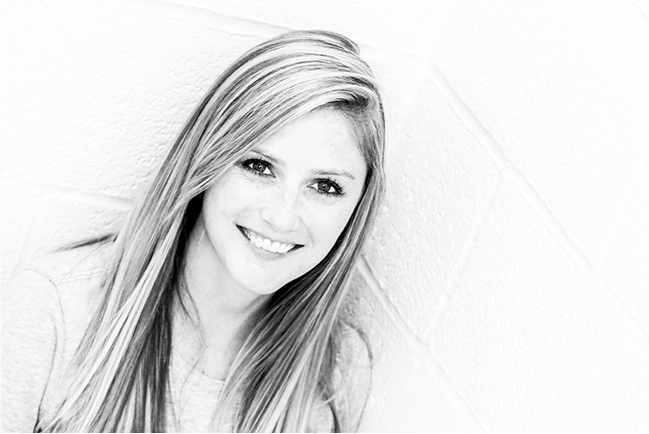 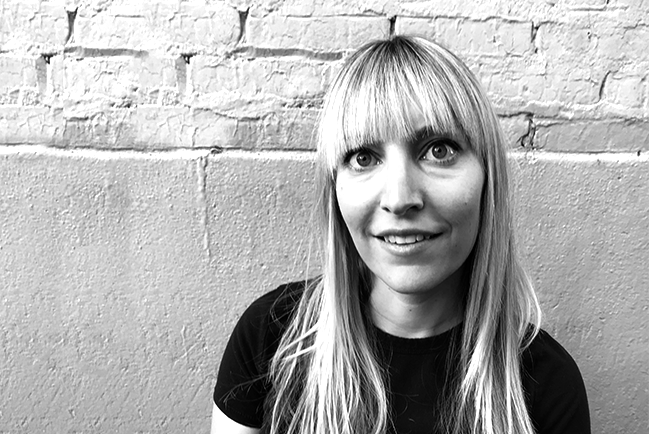 Laura Delaney joined Maury in 2017 with nine years of experience working as a school social worker in DCPS and charter schools. Ms. Delaney loves working in schools because she can work with children, educators, and families all in one setting. Ms. Delaney earned her bachelor’s degree in Psychology from the University of Michigan, and ... Read More 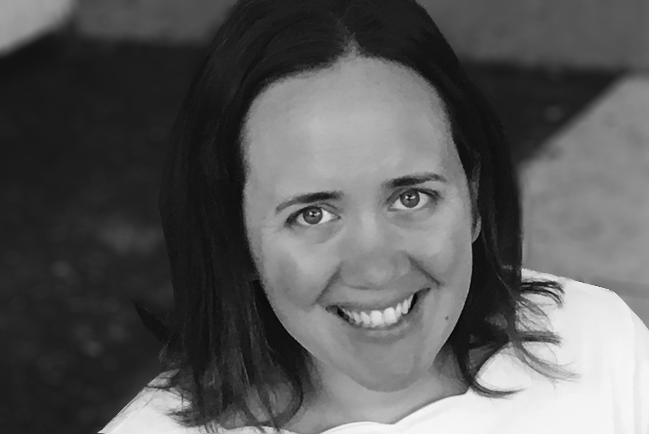 Stephanie Gladney teaches Early Childhood Special Education. Ms. Gladney joined the Maury team in 2018 with ten years of experience teaching Kindergarten and Grades 1 and 2 in DCPS. She enjoys working with parents, students, and teachers to create wonderful learning opportunities for each student. Ms. Gladney is a Missouri native, and earned a bachelor’s degree ... Read More 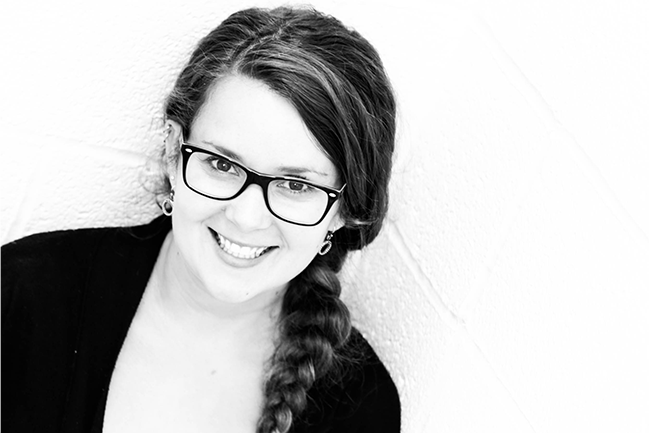 Stefanie Gordon has taught Special Education at Maury since 2011. Ms. Gordon comes from a family of educators—both grandmothers, mother, and two younger sisters—so it was only natural she would become a teacher. Prior to joining Maury, Ms. Gordon taught Grade 2 at a charter school in DC, as well as special education in other DCPS schools. Ms. Gordon ... Read More

Sam Hauslohner has taught Special Education at Maury since 2015. Prior to that, Mr. Hauslohner taught at Gesher Jewish Day School in Fairfax, Virginia. A Washington native, he received his bachelor’s degree in American History from McGill University in Montréal, Canada. Mr. Hauslohner is an enthusiastic gardener, and co-chairs the Maury Garden Club. He also led the Grade 5 ... Read More

Kevin Parker has more than 15 years experience as a school psychologist. Mr. Parker divides his time equally between Maury and Kimball Elementary School; he is at Maury Mondays, Wednesdays, and every other Friday. A native Washingtonian, Mr. Parker is the product of Montessori schools and is a graduate of St. John’s College High School in upper northwest Washington. He earned his bachelor’s degree ... Read More 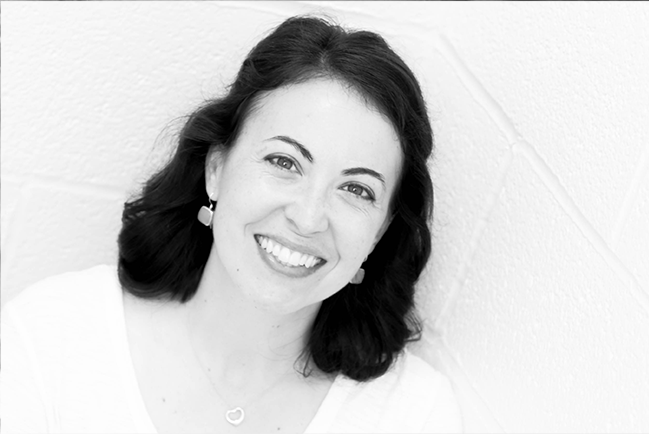 Norah Rabiah began her time at Maury Elementary in 2011 as the Instructional Coach. Prior to 2011, she was the assistant principal and a classroom teacher at Murch Elementary in DC and began her career in Michigan. Ms. Rabiah has a Master of Arts in Education from the University of Michigan and received her Educational ... Read More 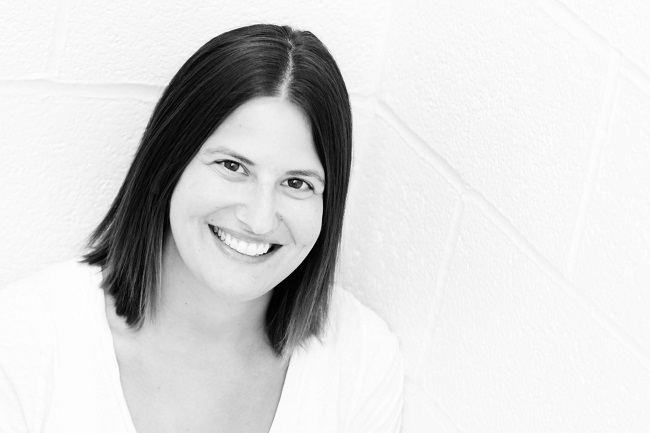 Rebecca Sanghvi taught third grade and reading intervention at Maury before becoming an instructional coach. She has also taught first and second grade in DC charter schools and San Francisco public schools. Becca holds a Bachelor of Arts in Creative Writing from the University of Pittsburgh, a Master of Arts in Elementary Education from American ... Read More